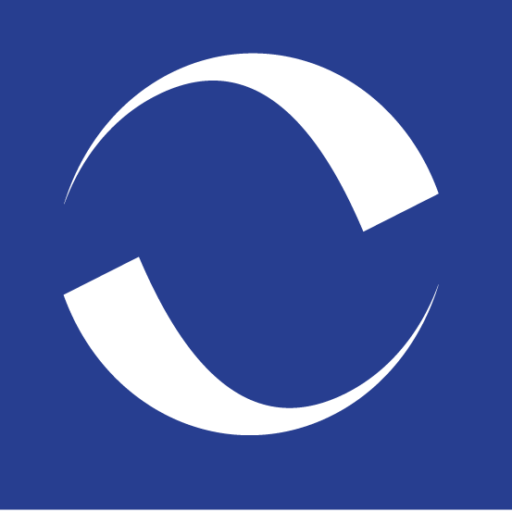 Over a period of two years, the Project Advisers conducted a series of global consultations with prosecutors, investigators, academics and other experts specialising in criminal prosecution and investigation as well as international criminal law and human rights law. Drawing from the findings of the consultations, the Project’s Independent Commission of Experts (“experts”) developed the Principles to advance investigations and prosecutions in human rights cases.

The Independent Commission of Experts

The nine Experts were chosen due to their expertise in relevant subject areas, including international criminal law and human rights law, and to represent a diversity of legal jurisdictions. The Commission is co-chaired by Justice Ian Binnie, a former justice of the Supreme Court of Canada, and Professor Anita Ramasastry, an expert in anti-corruption and business and human rights.

Drafting of the Principles

Working sessions between the Experts and the Project Advisers took place over a one-year period, including three in-person meetings. During this period, proposals and text were formulated for addressing key challenges identified during the consultations. The final draft was presented at the last of those meetings, which also involved individuals external to the Project from law enforcement as well as NGOs.

During the consultations, cases were discussed to illustrate both the problems and successes in pursuing investigations and prosecutions against corporate actors. While some of these cases are not specific to human rights, they have been included in the Principles for illustrative purposes along with an accompanying explanation.